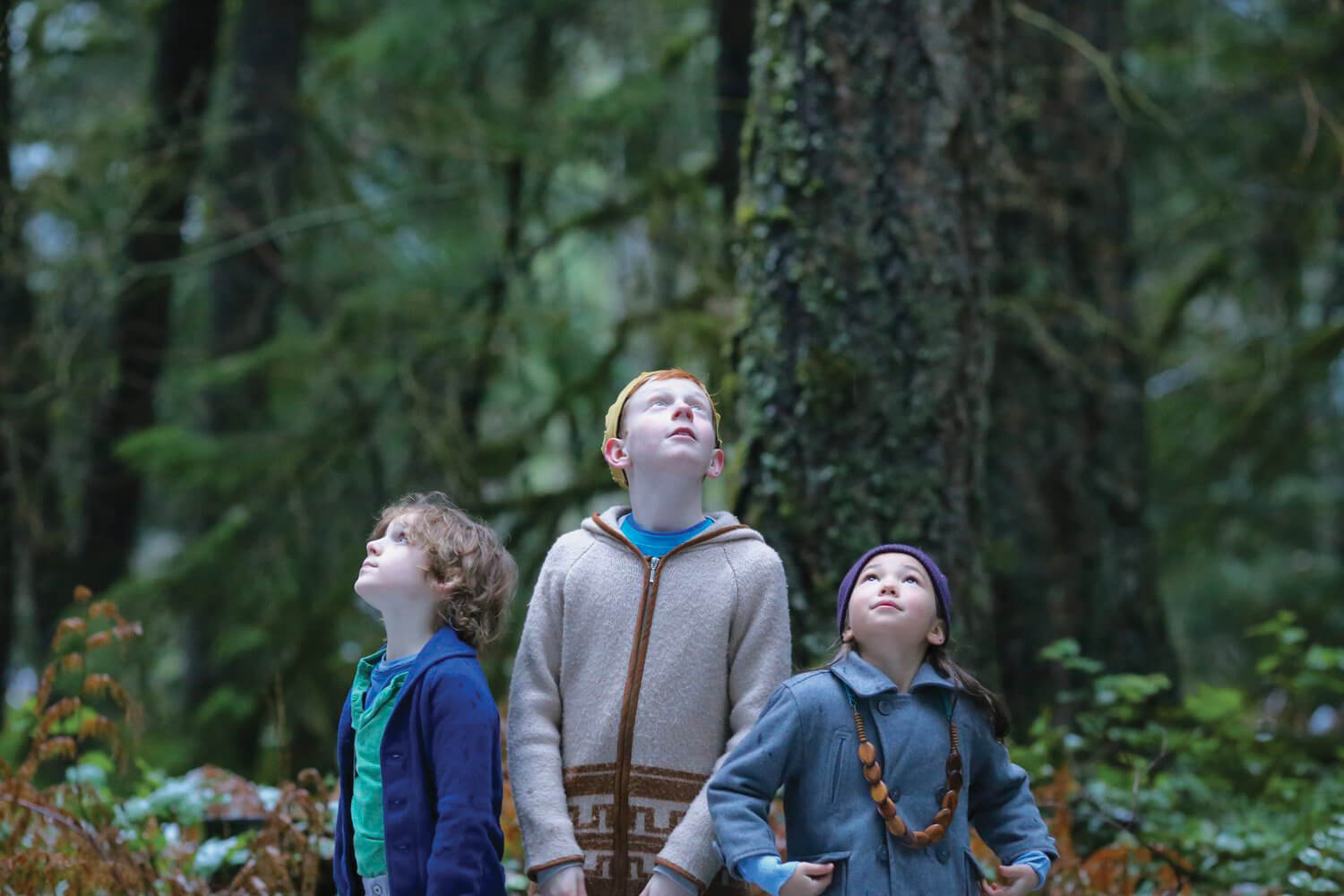 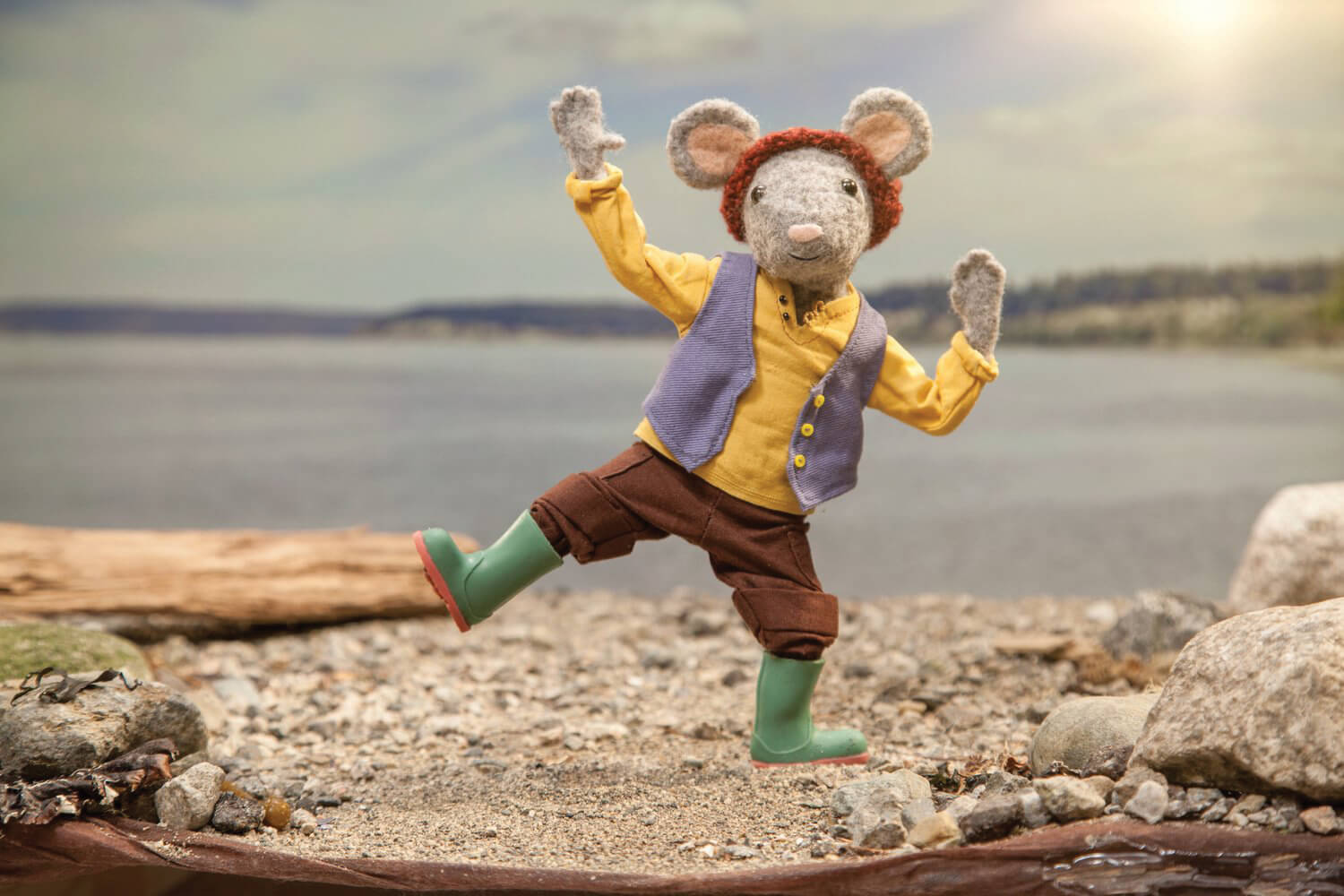 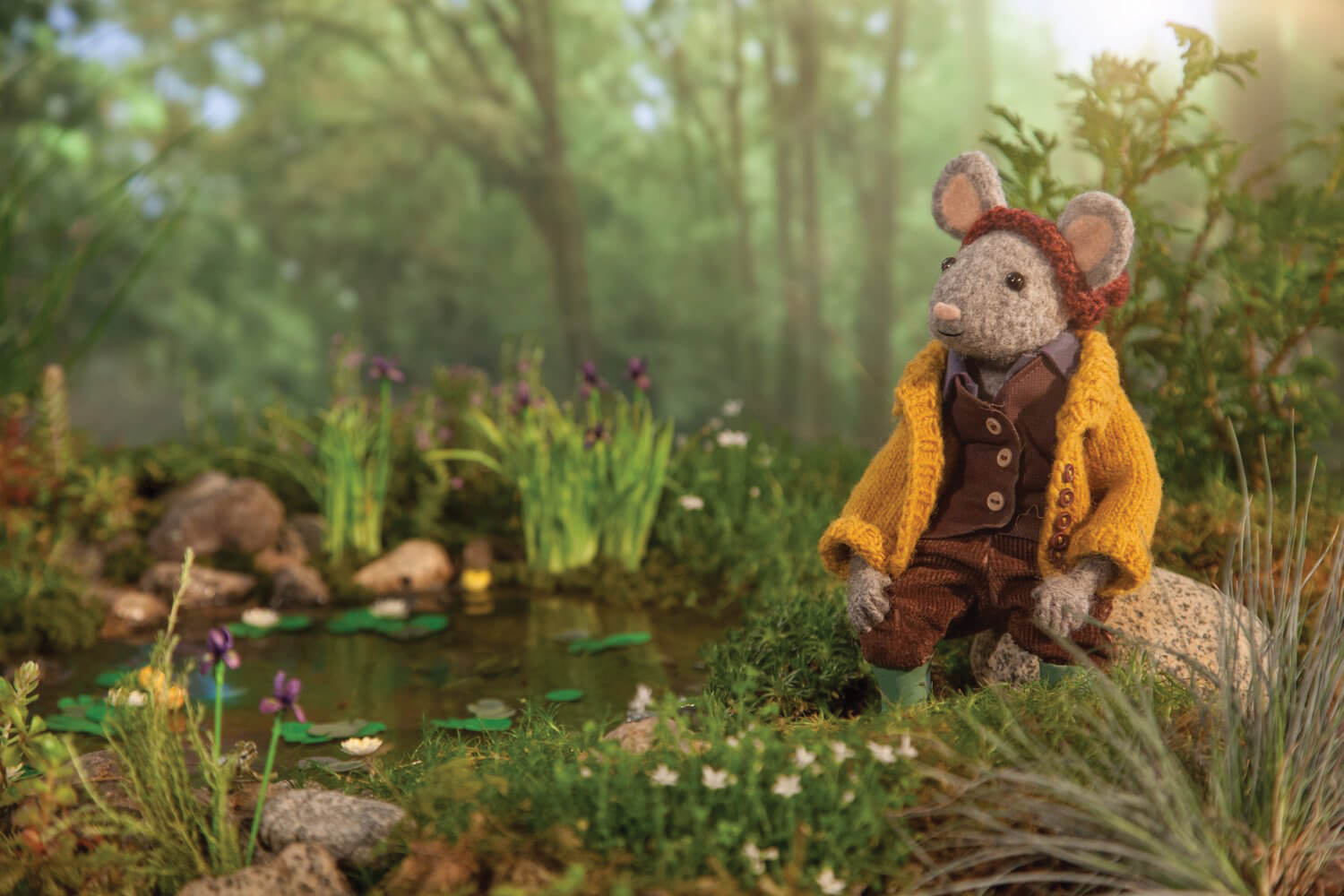 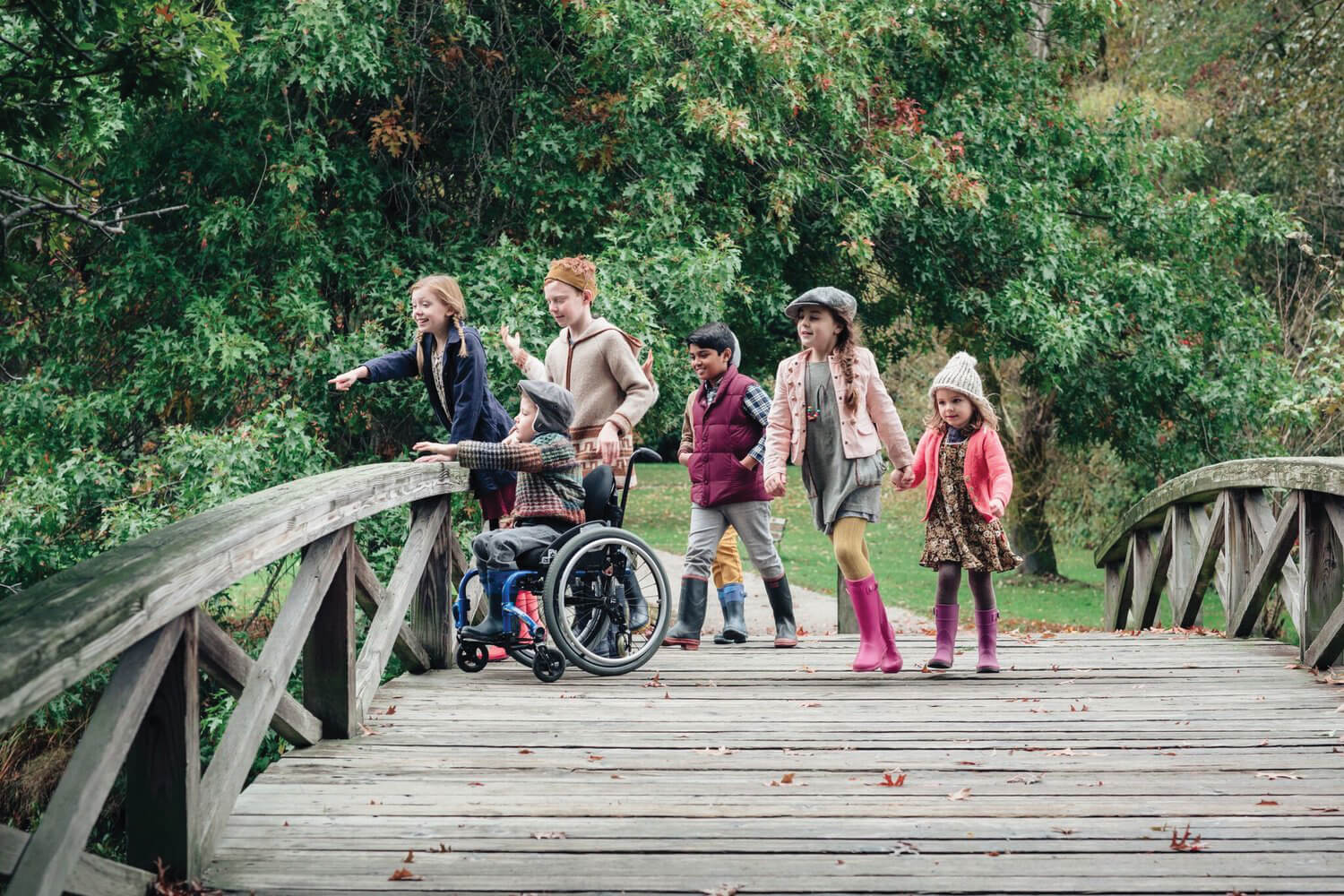 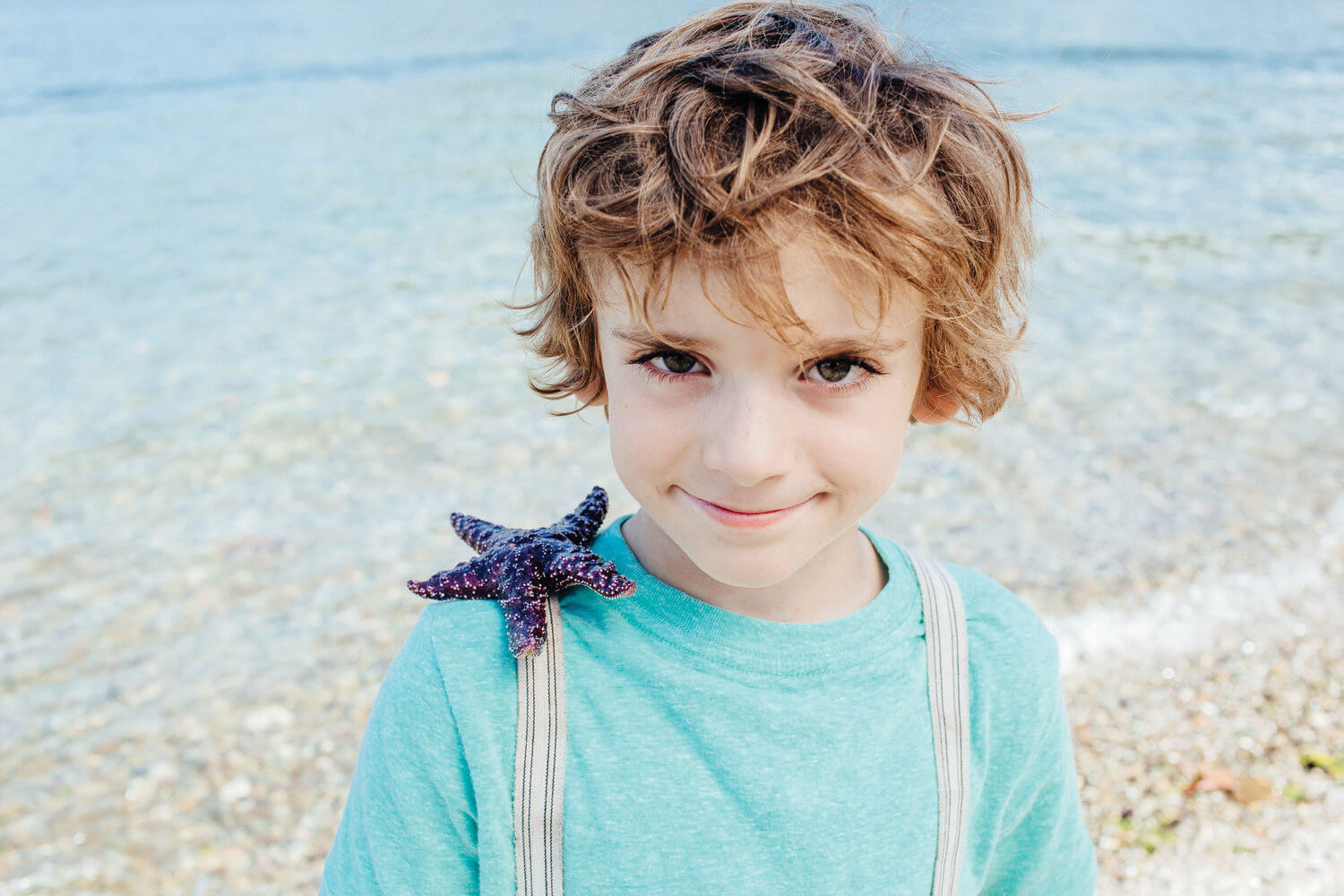 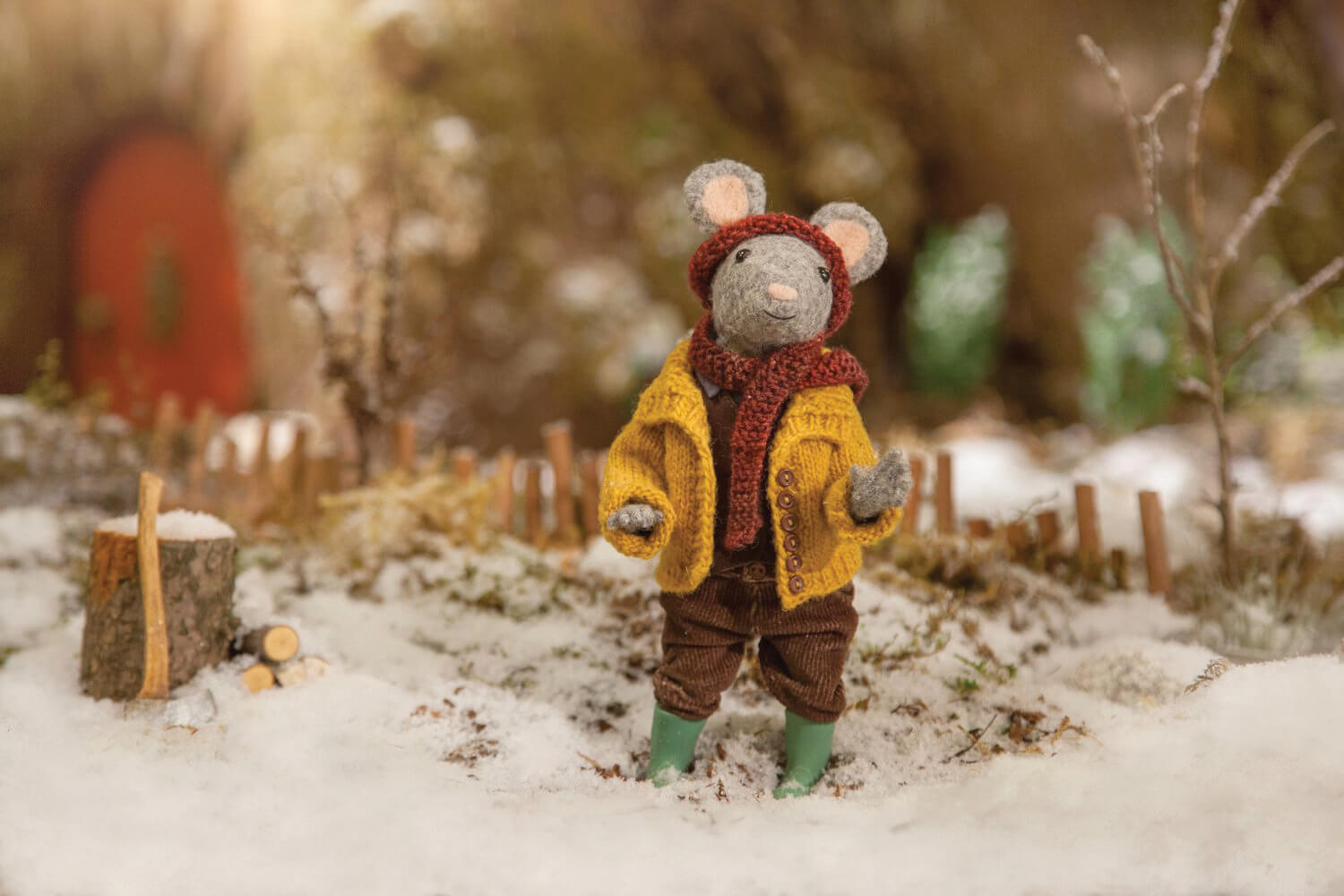 The Gumboot Kids is an award-winning preschool television series that delights children and adults alike.

Join the fun with Scout, Daisy and the Gumboot Kids as they mindfully explore the wonders of nature.

It all started when...

In 2011 the show's creators--filmmakers Eric Hogan and Tara Hungerford (www.imaginecreatemedia.com)—set out to make the kind of TV show they'd want their children to watch. They combined their love of nature with the yearning they felt to slow down and connect with each other and the natural world in a more meaningful, heart-centered way. They dreamed up The Gumboot Kids.

Join Scout the mouse as he leads the Gumboot Kids outside to mindfully explore the wonders of nature. Have fun solving nature mysteries with Scout & The Gumboot Kids.

This award-winning pre-school series inspires families to head outside to engage their senses and discover the natural world. Mixing the magic of traditional stop-motion animation with CGI animation and live-action, each episode of Scout & The Gumboot Kids has a tactile, artistic, and visually rich feel. The visual style, along with soulful music, is a delight for the whole family.

This magical, whimsical series creates a bridge between the family room and the great outdoors.

Daisy the mouse loves nature!  In each episode she guides children through the creation of a new and exciting nature craft.  Daisy brings wonder and imagination to the craft table and encourages children to explore the world outside!

Daisy also has the DIY Daisy app, available on the Apple Store and Google Play, designed for preschool children and caregivers to play together, getting them inspired to go outside and experience the world beyond their front door.  It’s a digital crafting game that lets children choose natural objects like rocks, twigs, leaves and pinecones to create art and have fun along with their friendly guide Daisy.

The videos feature cameos from Scout, Daisy and the Gumboot Kids.